Photographed at Nelson's Landing in The Silver State" of Nevada, USA 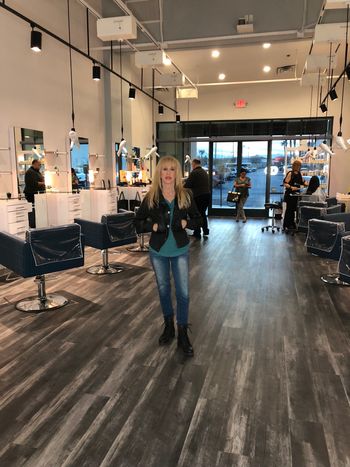 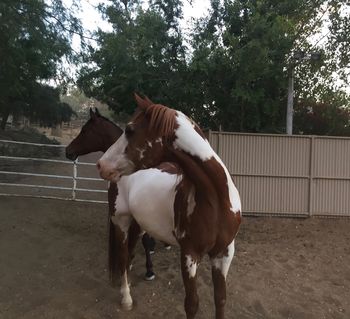 My horses MAVERICK in the front and BO in the back 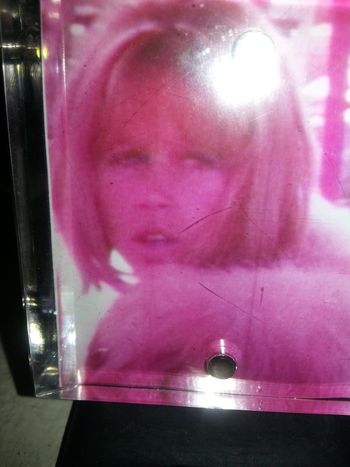 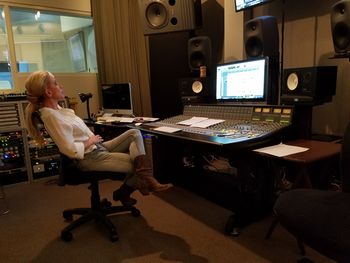 At the studio with John Jacobson 2016 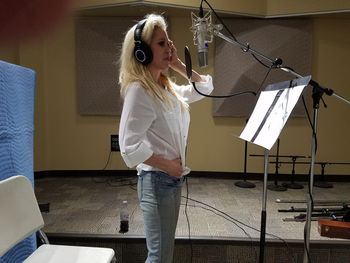 Recording one of my songs 2016 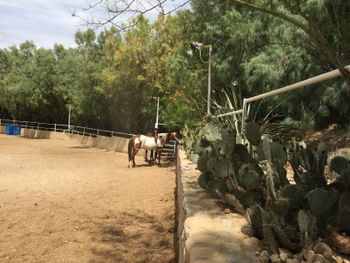 Maverick and his new brother Beau. 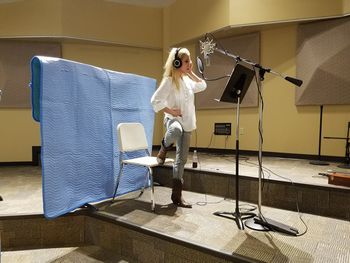 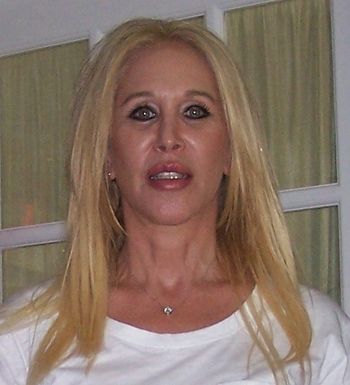 3 Weeks out of Colon Cancer surgery. 2 1/2 years ago now? Thank you God. To all who have cancer, know someone with it or have survived it, God bless you. My heartfelt prayers are with you. My hope is that you think positive thoughts. 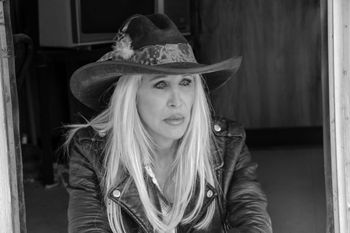 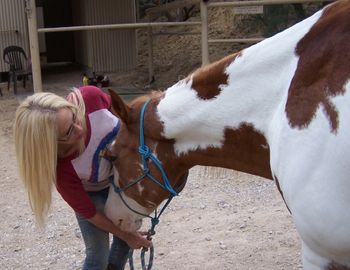 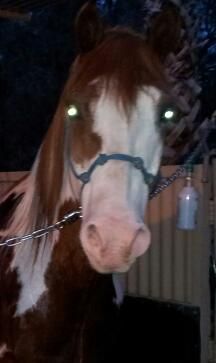 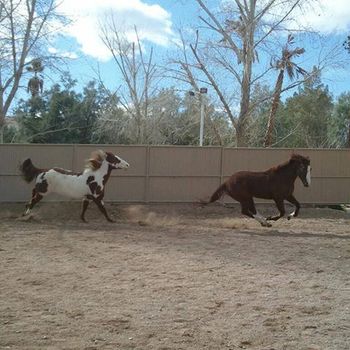 Maverick and a friend. 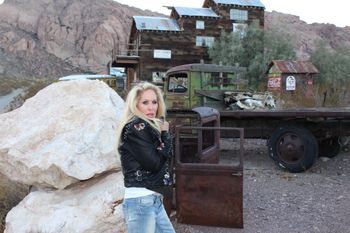 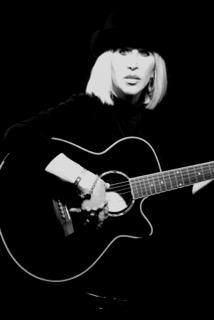 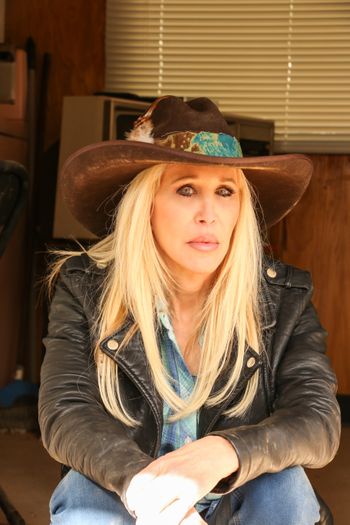 Horse walks into a bar and the bartender says "Why the long face?" Smile Jackie! 2016 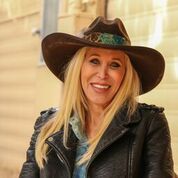 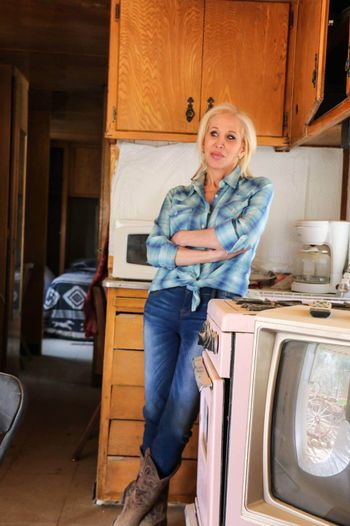 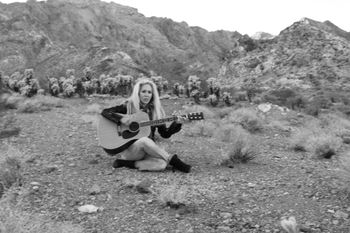 The Sundance Film Festival 2015. Thanks Camille! 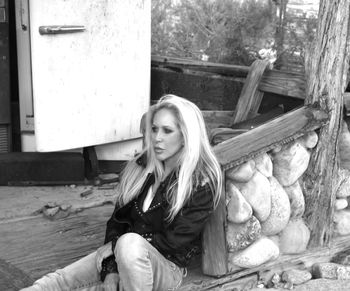 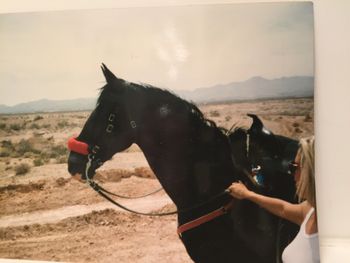 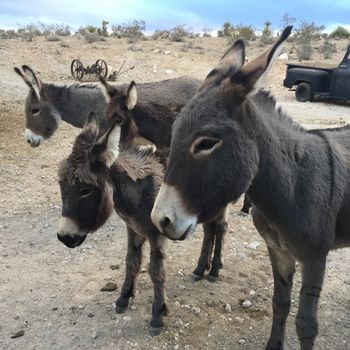 The wild burro family that comes down to visit our stable. Awww. Actually, it's not really a good thing but all we girls love them. 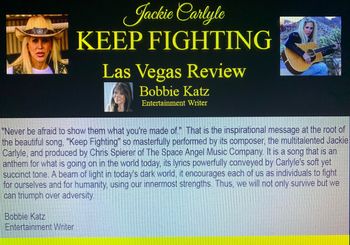 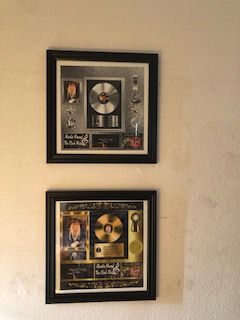 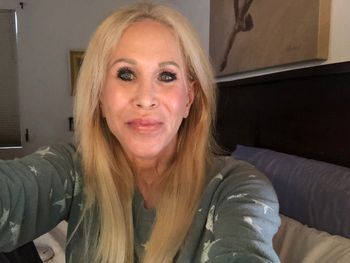 "it's not the FAME, IT'S THE FLAME". I have been saying this for years.  I've traveled the world, me and my guitar, singing the songs I've written. I've always expressed myself better that way.

I don't like "Labels." I write all kinds of songs in all kinds of styles. I'm a Storyteller. I've been writing ever since I was a child.

Here is an excerpt from one of my songs called:

When I was a girl I was taught, like many daughters,
Deeper things were meant for men, be content in shallow waters
And like every girl who picks up a guitar,
I didn't fight my battles with swords, I used,

Chords, Chords, Chords that felt like colors
That danced with all the thoughts upon my mind,
Chords, all those feelings I discovered,
I set them free, one string at a time

And thoughts that I never could express,
Overtook my soul as though I was possessed...

"WHEN I FALL FROM THE VINE"

I'm a deep feeling soul I roll with a punch

In deafening chatter and sweet solitude

I've learned many times that I'm not shatterproof

When I fall from the vine I make wine when I'm crushed.

THANK YOU TO ALL THE WORLDWIDE RADIO STATIONS & ALL THE AWESOME DJs WHO DEBUTED MY SONGS:

I'M SO GRATEFUL!!! TO THINK OF HOW MANY PEOPLE LISTEN IN AMERICA, CANADA, NETHERLANDS, LUXEMBOURG, GERMANY, SPAIN, ISRAEL, ENGLAND, SCOTLAND,  I CAN'T NAME THEM ALL AT ONE TIME BUT I'LL GET TO IT. I THANK YOU ALL.  IT AMAZES ME AND TOUCHES MY HEART!

SPECIAL THANKS TO CHRIS SPIERER FOR HELPING TO SEE ME FORWARD ON MY PATH!

I DO HAVE MORE COMING OUT SOON. I'VE JUST GONE HORSEBACK RIDING, SO TO SPEAK AND I'VE BEEN INVOLVED WITH SOME CHARITABLE WORK, LOL.

I'VE BEEN RANKED THE #1 FOLK ARTIST IN LAS VEGAS FOR AT LEAST 5 YEARS IN A ROW on REVERBNATION.

That's quite an achievement and I thank them and the fans and artists all over the world who have put me there. I'm very grateful. xoxo

DON COSTA gave a showcase for me JACKIE WINSLOW, the name I went by before I married Randy Carlisle

the drummer from the group The Yellow Paiges, who has since passed away.  It is a precious gift for me and I want to thank Terry Marks very much for  taking the photo and for coming to the showcase 😊  There’s something to be said for old friends.

I've put a photo of Terry on my Gallery page from back then and one from now!

"HE WAS A CARPENTER"

"POINTING AT YOU" (Omgosh, I had to write this one just for fun, You'll know why when you hear it, lol)

Many more to come in the very near future :-)

THANK YOU TO THE MANY POETS AND WRITERS OF VARIOUS GENRES WHO HAVE GOTTEN IN TOUCH WITH ME TO SHOW SUCH RESPECT FOR MY WRITINGS. I HAVE READ AND ADMIRED YOUR WORKS OF ART FOR YEARS AND AM HONORED BY YOUR RECOGNITION. GOD BLESS.

.and to all the Worldwide artists and fans who have put me there. xoxo

SURPRISE TO ME! I put some ear buds on to listen to something and a song I wrote at least 30 years ago started playing out of nowhere. WOW was I blown away. So I want to share it with you.  It's called "AMBER"

I put it on my page called MUSIC! Please listen to this song that a very young Jackie Carlyle wrote and sung.